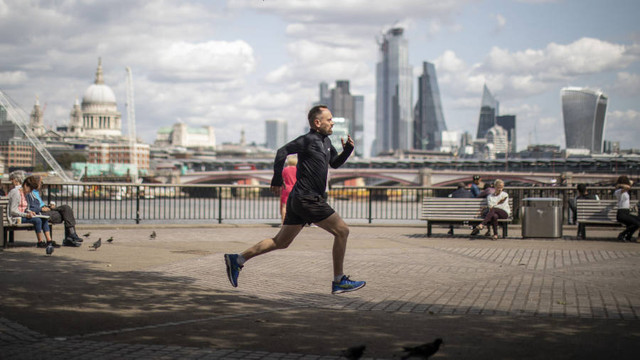 The United Kingdom is among Europe’s most popular tourist destinations. It offers almost endless possibilities for tourists seeking fun things to do and places to visit. The country’s diverse scenery and rich cultural heritage play an essential role in the country’s appeal. Everything from beautifully preserved country estates to world-class art galleries and museums is included among the best places to visit. One of the advantages of a UK vacation is how easy it is for tourists to explore the fascinating and diverse sights present in the country. So, here are some UK landscapes to inspire your trip.

While a visit to the UK can be made without visiting London, doing so is not advised as the nation’s capital has many attractions to captivate you. One of the attractive sites situated in London is the Tower of London. Prison, palace, treasure vault, observatory, and menagerie: The Tower of London has experienced it all. Widely considered as the most important building in England, there’s enough there to see and do that will keep visitors busy for hours.

One of the attractive cities found in Scotland, the capital city, is also popular among tourists. Famous for its well-preserved historic buildings, Edinburg is well-known as the home of the Edinburg Castle. Located above the old city, this 13th-century royal fortress has numerous highlights such as the Scottish Crown Jewels, the Scottish National War Memorial, and the famous Stone of Destiny.

If you have the option to visit one small city in England, Bath comes highly recommended. This beautiful city in Somerset has more tourist attractions than you can see in a day. Most famous for its magnificent 2,000-year-old Roman Baths, which was built around the city’s hot springs, its honey-coloured Georgian Townhouses, including those on Royal Crescent, are also well-known. Bath makes an ideal starting point in exploring England’s stunning countryside, including the Avon valley, the Mendip Hills, and other Somerset landmarks.

Stonehenge, located 10 miles north of Salisbury, is Europe’s best-known prehistoric monument. It is so popular to the extent of visitors requiring a timed ticket purchased in advance to gain entrance. Exhibitions are held at the Stonehenge visitor centre, explaining how the megaliths were erected between 3000 and 1500BC with the aid of audio-visual experiences and more than 250 ancient objects. After walking around the various viewing points around the stone, you can visit the authentic replicas of the Neolithic houses.

The magnificent York minister is only second in the Church of England to the cathedral at Canterbury in terms of importance. It is located in historic York, surrounded by half-timbered houses and shops, medieval guildhalls, and churches. York is also a good starting point in the exploration of northeast England, particularly the rugged beauty of the Yorkshire Dales and the North York Moors. You’ll also find some of England’s beautiful and historic cities such as Durham – famous for its castle and cathedral and Beverley.

View all posts by Chiko